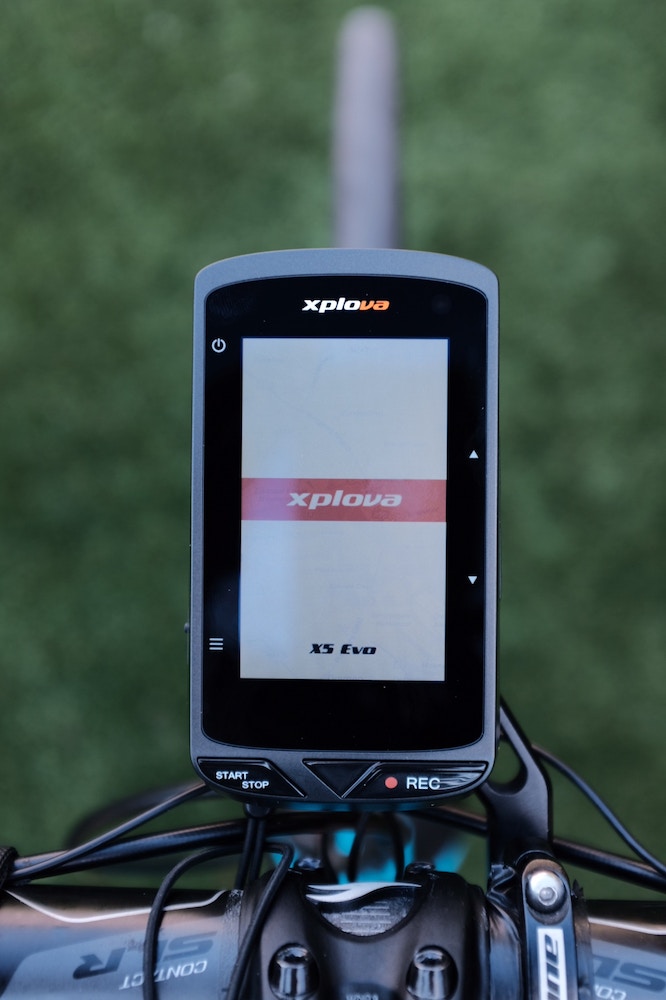 A whoosh comes from over the heads of the citizens of Metropolis, and concerned citizens look upwards as the familiar cry goes up.

I was reminded of that iconic comic series when looking at the newest entrant on the cycling GPS computer market.

Is it a cycling computer? Is it a safety camera? No, it’s the Xplova X5 Evo!

New kids on the block

You may not have heard of Xplova before, but they’re a Taiwanese firm who were acquired by computing giant Acer in 2015. They released the original version of the X5 in early 2017, and have doubled down on their involvement in the cycling market with this updated version.

Their range also includes the X3 – a more basic GPS unit without a camera, a heart rate monitor, a speed/cadence sensor and an indoor smart trainer (currently in production). All are capable of broadcasting over ANT+ and Bluetooth Smart, as is rapidly becoming standard for cycling data recording devices of all stripes.

Out of the box

The unit itself is on the larger side for a GPS cycling computer (at 110mm x 62mm it’s bigger than many base level GPS units, but smaller than most modern smartphones), and a little thicker than its rivals in order to accommodate the camera at the front of the unit. 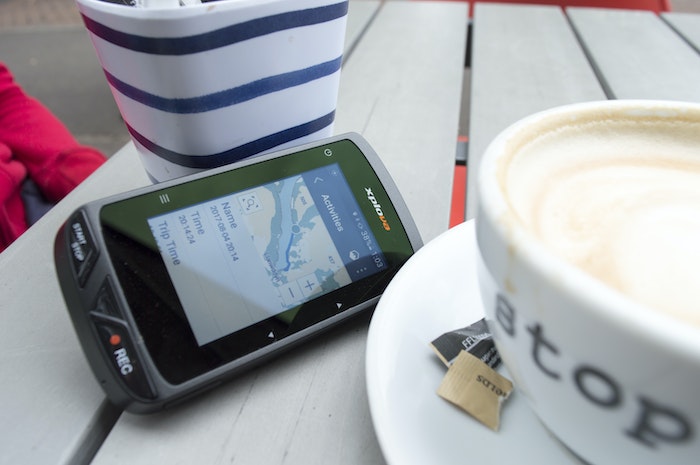 • Manual recording - this is as simple as it sounds. Press the record button to start recording, and press it again to stop.

• Time-lapse recording - similarly straightforward, as it will take a still image of your ride at regular intervals, allowing you to condense a ride of multiple hours into a video of a couple of minutes.

• Support-data linked auto recording – this is where things get really interesting. This setting will automatically turn on the camera once certain criteria are met. That could be a speed above 50km/h to capture that sweet descent, a power number above a given wattage to show off your killer sprint, or even a heart rate figure to record you when you’re in the hurt box. Once recording starts, it will continue for a predetermined interval ranging from 3 to 30 seconds.

• Loop recording – perhaps the most practical for everyday use, this mode will constantly record video as you ride, with old footage being overwritten to make way for the new. This mode is the one we’d recommend most in terms of safety, as it’s a useful way to ensure that you’ll have video footage of an incident should you (unfortunately) need it.

The camera may be the big selling point, but in order to win over the riding public the Xplova also has to perform as a GPS unit. On this front, the X5 Evo has a number of tricks up its sleeve. It can display 11 functions at a time, including all the basic cycling functions such speed, distance, elevation gain, heart rate, and cadence. For those interested, it can also track some more exotic statistics, such as normalised power, the ability to see your key stats as real-time graphs, and (if you have it) integration with Shimano Di2 systems. Worldwide maps are also included as standard using OpenStreetMaps, a pleasant surprise given that you have to pay extra for maps on most Garmin devices. The only notable absences are the ability to receive phone notifications and integration with Strava Live Segments, though we understand that those features are currently in the pipeline. 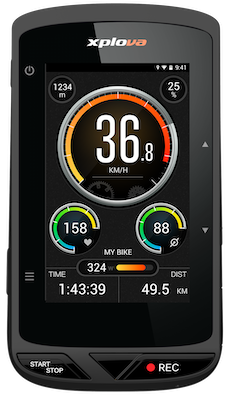 I tested the original version of the X5 last year and was a little disappointed by a few things: the mapping function always reverted to the Xplova factory in Taiwan whenever you opened it, the touchscreen was sluggish, and above all the menus were clunky and difficult to navigate.

It doesn’t take long for the X5 Evo to come across as a huge improvement. The touchscreen is now just as responsive as any of its competitors (though still slightly delayed compared to a smartphone), the mapping shows greater detail and is far more accurate, and the menu design is much more intuitive. Swapping between data fields is as easy as swiping across the touchscreen, and a mini-feed of the video both allows you to know when you’re recording, as well as make small adjustments to the angle of video capture on the fly. If you find the mini-feed distracting, you can easily swap it out for a text notification in the X5 Evo’s menu.

Once you finish your ride and have captured all the relevant data and video, it's pretty straightforward to upload the ride to Strava and TrainingPeaks via the Xplova Connect app, and overlay data fields onto the video using a separate app called Xplova Video. Should you want to import your own training sessions onto the X5 Evo, you can wirelessly import a variety of sessions from Xplova’s catalogue, as well as already established sessions on TrainingPeaks. 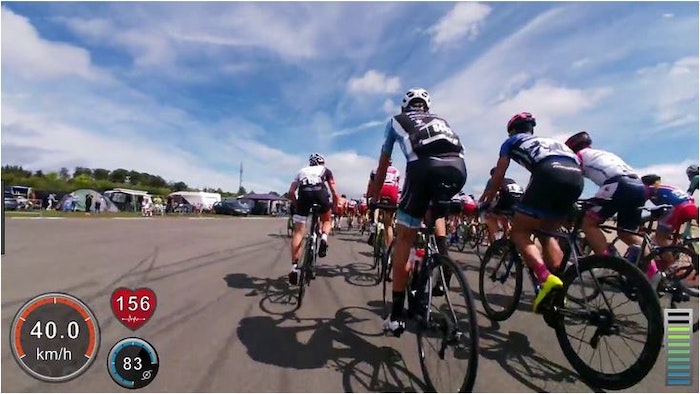 Xplova pitches the X5 Evo’s camera as one more concerned with safety than capturing high-end video, but offers much of the same performance as most action cameras for a more affordable price.If you were to purchase a touchscreen equipped Garmin 820 with the base level of current GoPro cameras (the GoPro Hero7 White), you’d be looking at spending just under $900 at full RRP – not including any camera mounts. By comparison, the Xplova X5 Evo combines the ability of a GPS computer and a safety camera for just $599.00.

To be fair, the video quality of the X5 Evo (which can shoot 720p video @ 30 frames per second) won’t compare to the GoPro Hero7 White (which can shoot 1080p at 60 frames per second), but the Xplova’s battery will keep recording long after most action cameras have thrown in the towel. Additionally, the loop recording feature (which I’d recommend if you intend to use it as a safety camera) deletes old footage in order to make way for new, so there should be no concerns about filling up the X5 Evo’s data storage. 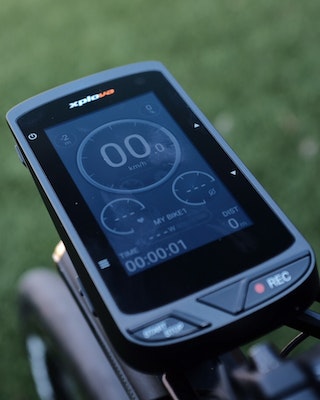 The Xplova X5 Evo is an interesting and functional blend of a cycling GPS computer and a safety camera that combines the potential of both without compromising the quality of either. 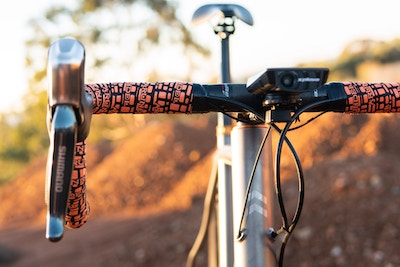