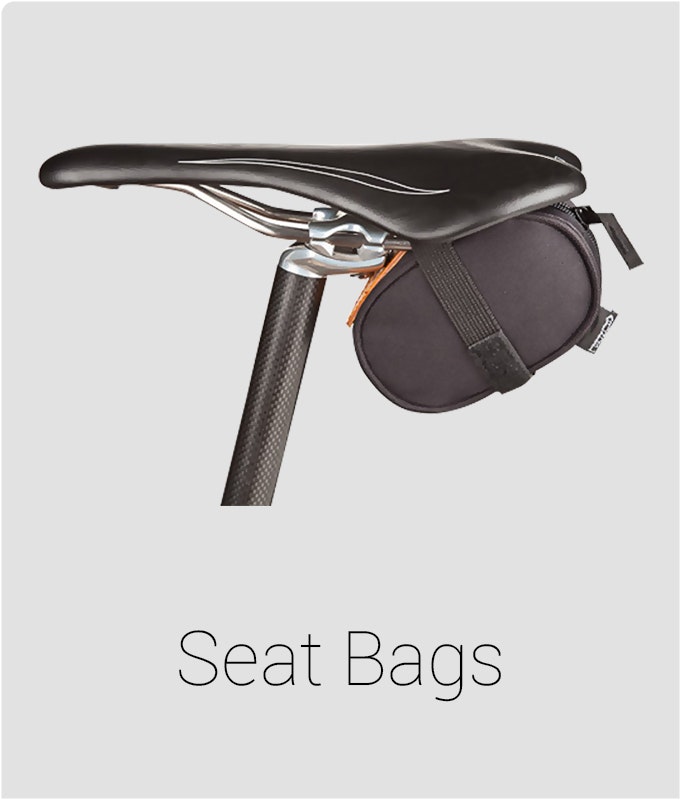 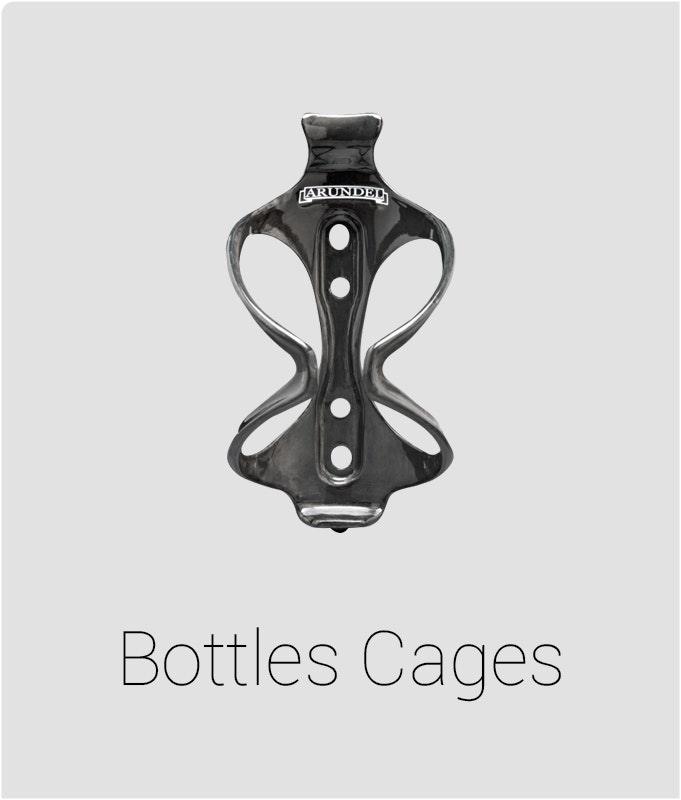 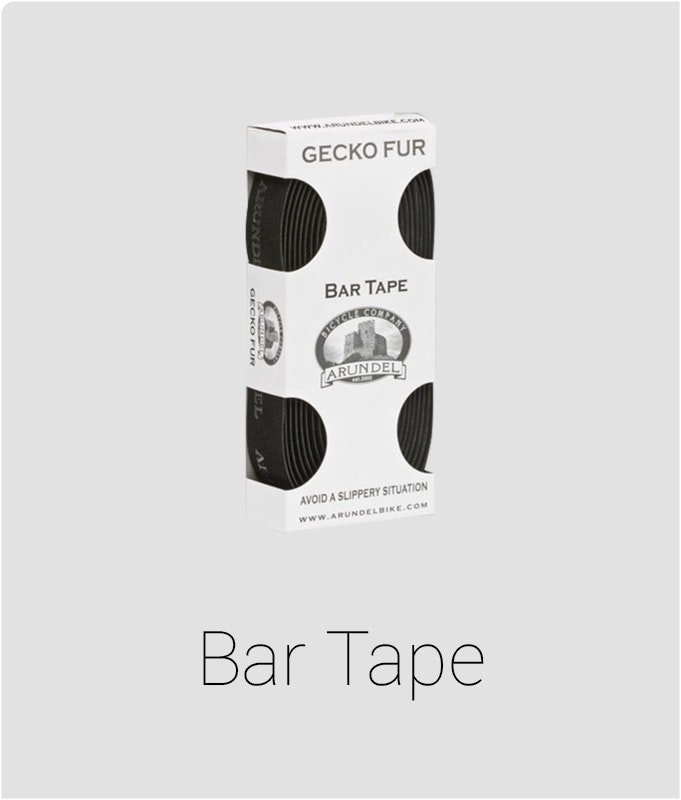 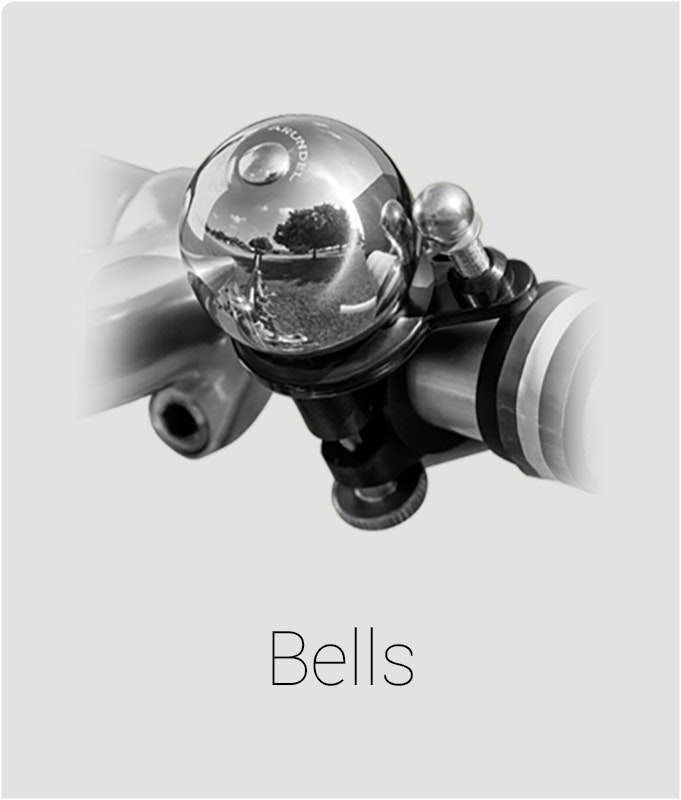 Arundel Bicycle Company was formed in 2000 after returning from a trip to the Milan bike show. Although the Italian show had a great selection of high quality bikes and parts, Arundel left Milan with the idea that they could design and make their own product to an even higher standard, rather than simply selling someone else’s creation. Arundel’s first product, the Dave-O carbon cage, was drawn on paper while on the flight back to Texas. It was David’s idea, so against his wishes, it was named the Dave-O (his nickname). The first 500 were made by Dave-O personally in Fort Worth, in a buddy’s carbon plant. He let Arundel loose in his shop, working alongside parts for the Space Shuttle and Joint Strike Fighter. Of these first 500, the company lost money on every single one. Dave-O joked that each cage was “like a little black snowflake; perfect yet different”. Arundel’s goal as a bike company is simple: design unique premium bike equipment that people want to buy. Not satisfied with the Dave-O, Arundel have since built a range of durable, reliable and stylish products to suit any bike. The pinnacle being the world renowned mandible cage, this lightweight carbon cage keeps your bidon secure, even on the most challenging gravel adventure.