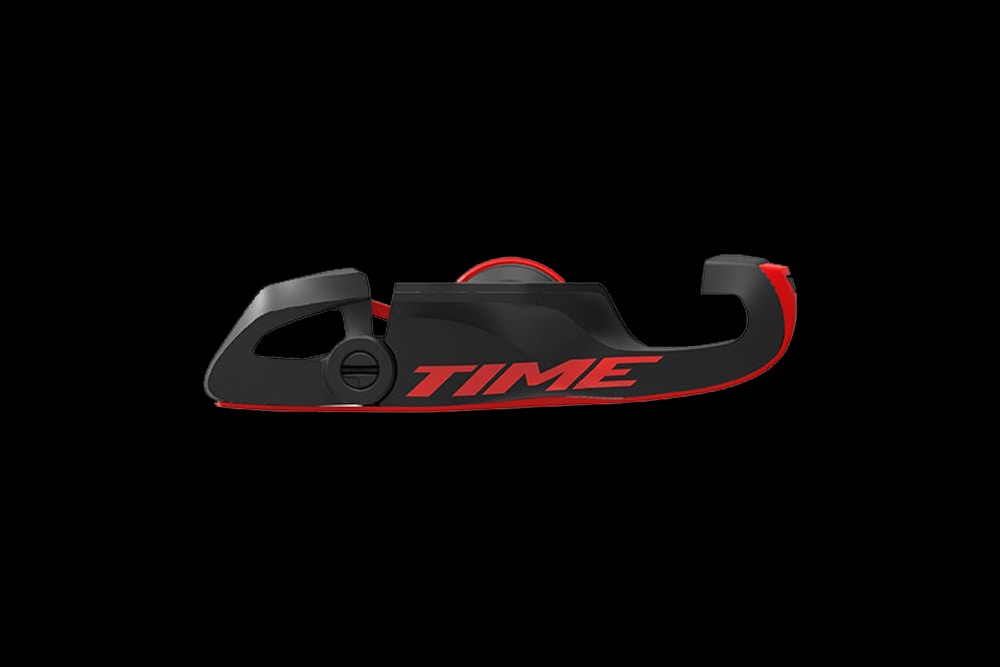 When Time’s first set of clipless road pedals were produced in the French town of Nevers in 1986, they entered a world where much was changing. The USSR was beginning to explore the possibility of civilian nuclear energy, Greg LeMond had just become the first American to win the Tour de France, and Starship’s song ‘We Built This City’ reached #1 in the US, Canada and Australia.

Time’s new road pedals revolutionised cycling almost overnight. Freed from having to fasten their feet to the pedals with restrictive and uncomfortable toe clips, riders were able to use their power more efficiently throughout their pedal stroke while also being able to unclip more quickly in order to make safe stops or avoid obstacles.

A lot has changed since then – Soviet nuclear energy suffered a severe setback with the Chernobyl disaster, two other Americans have since won (and then lost) Tour de France titles, and despite Starship’s insistence, it was eventually deemed infeasible to build a city on rock and roll.

Time’s clipless road pedals, however, have remained an innovative presence in the world of road cycling. Thirty-three years after their debut, here’s a look at the current Time road pedal range at the beginning of 2019. 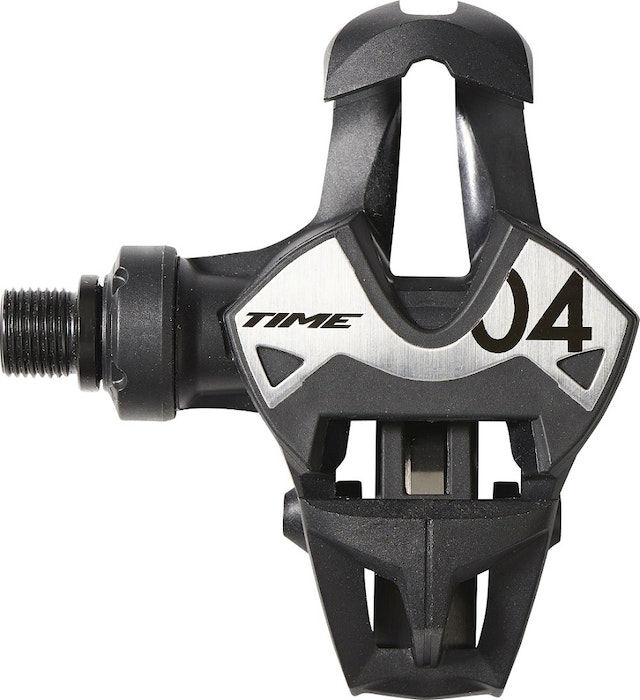 Time’s most budget-friendly road pedals sold in Australia are the Xpresso 4s, a great starting point for those new to cycling, or at least cycling with clip-in shoes. The Xpresso 4s have a hollow steel axle, steel bearings and a large composite body (including a carbon blade for adjusting the spring tension into one of 3 settings) to ensure durability while also keeping weight down to a very reasonable 115g. They’re also made with Time’s Iclic technology, which pre-opens the pedal to ensure that clipping in and out is as simple as possible – a real bonus for those still coming to grips with clip-in pedals. We also love the tasteful stainless steel faceplate added to the contact area of the pedal. 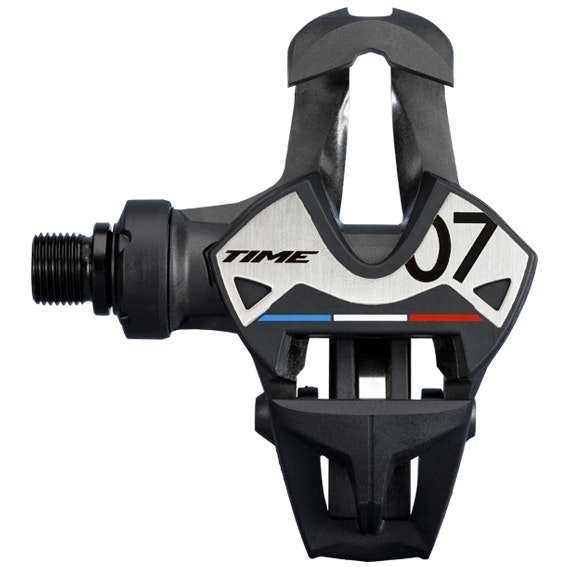 Sitting above the Xpresso 4 in the Time road pedal lineup is the Xpresso 7, the most affordable carbon fibre pedal in the Time range. It retains the hollow steel axle and Iclic technology from the Xpresso 4, but the carbon fibre body drops the weight per pedal from 115g to just 99g. The simple blue, white and red accents also add a touch of colour while also paying homage to Time’s French heritage. 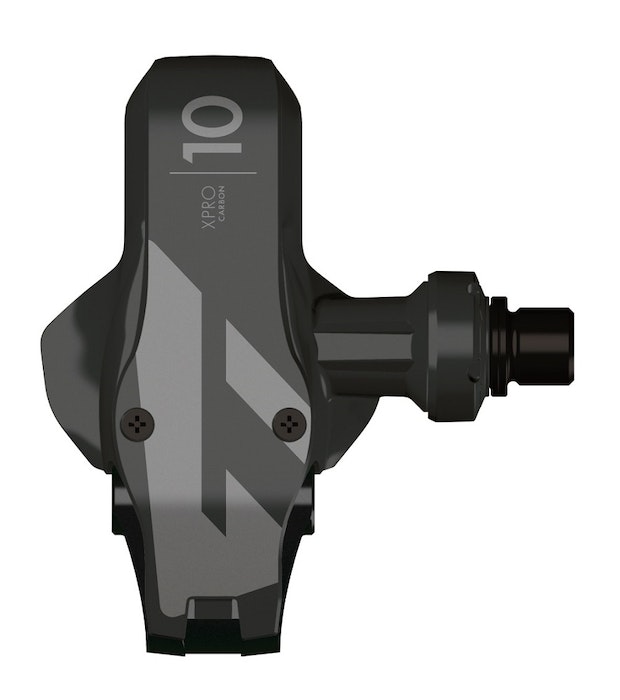 The Xpro models in Time’s range are immediately distinguishable from the Xpresso models due to the solid carbon fibre fairing at the base of the pedal body, with the Xpro 10 coming in a subtle black and grey colourway coming together in a pedal that weighs just 113g. This design is more aerodynamically efficient than the Xpresso models, while also possessing a slightly larger pedal base than the Xpresso models to help transfer all of the rider’s power to the road. 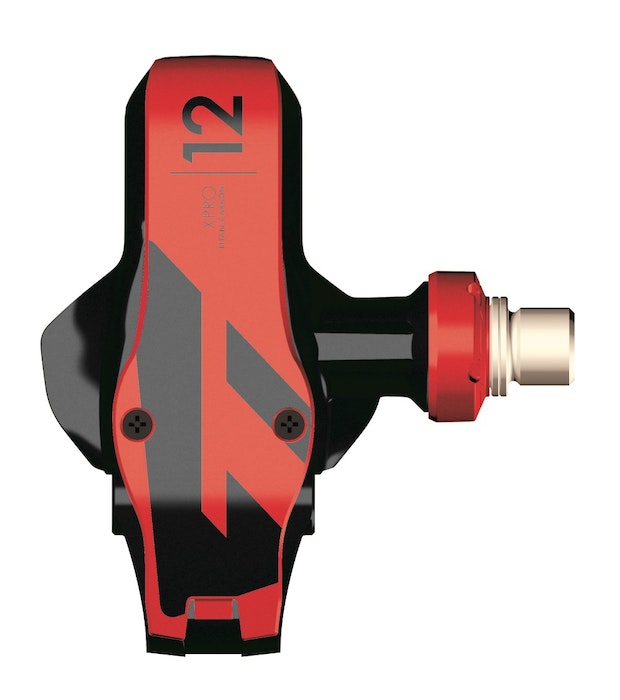 Haven’t you heard? Red goes faster. The Xpro 12 pedal comes with a very red aerodynamic fairing at the base of the pedal, as well as a titanium axle to keep the weight down to a feathery 94g, despite being the same size as the Xpro 10. These pedals do demand a degree of weight consciousness for their riders as well, as there’s a recommended weight limit of 90kg. 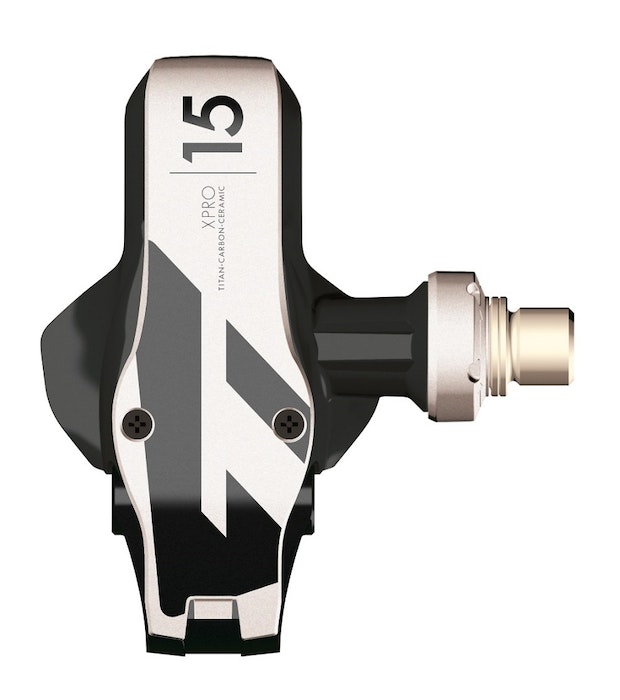 If you like bells and whistles, this is the pedal for you - just about every luxury you could ask for has been included. Carbon fibre body? Check. Titanium axle? Check. An adjustable Q-factor for that millimetre-perfect fit? Yep. Bearings from renowned watt-savers CeramicSpeed? You betcha. Put it all together and you get a pedal that is the same size as the other models in the Xpro range, but weighing a frankly ridiculous 87.3g – albeit with the same recommended weight limit of 90kg. If you’re well-heeled enough to afford them, we certainly won’t begrudge you if you pick up a set. 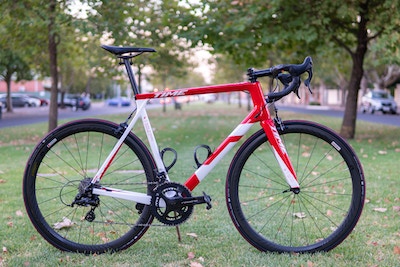