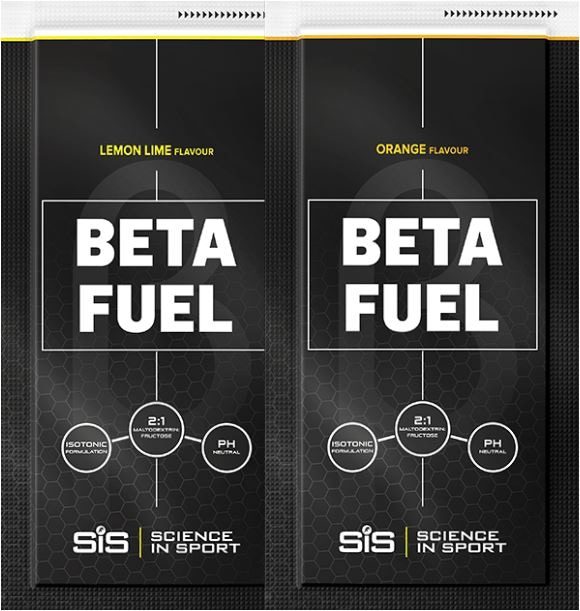 On stage 19 of the 2018 Giro d’Italia, Team Sky’s Chris Froome launched a vicious solo attack on the steep gravel slopes of the Colle de Finestre. After three hours and 80km, he crossed the finish line in Bardonecchia with a gap of almost 3 minutes to the next rider, having gone from an overall deficit of 3 minutes and 23 seconds to taking the race leader’s pink jersey by 40 seconds.

Three days later Froome won the Giro d’Italia, and both he and team boss Dave Brailsford praised their Science in Sport nutrition products as being crucial to Sky’s overall success at the Italian grand tour – with one new prototype garnering particular praise.

Within the Sky ranks, it’s been nicknamed ‘rocket fuel.’ Science in Sport call it Beta Fuel.

Here’s how it works. 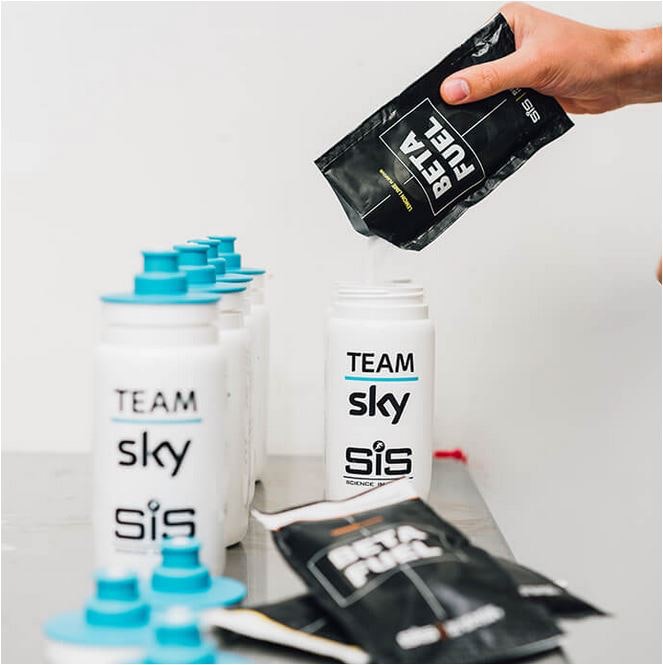 During exercise, it’s recommended to consume between 30 and 60 grams of carbohydrate per hour of exercise in order to keep your muscles fuelled. It’s easy to consume more than this through bars, gels, and sports drinks, but your body can only process about 1g of carbs per minute. The limiting factor to this is not your muscles, but your digestive system – which can only turn glucose into fuel for your muscles at that rate of 1g/minute. If you use a mix of sugars, such as glucose and maltodextrin or glucose and fructose, then your body’s ability to uptake those sugars will jump to around 1.7g/minute. However, if you overload on carbohydrates your chances of having an upset stomach rise significantly, which is a great way to make just about any ride less enjoyable.

Where Beta Fuel differs from most sports drinks is in the amount of carbohydrate available in each standard serving. Where most sports drinks offer around 30g of carbohydrates per serving, SiS Beta Fuel packs a whopping 80g of carbs into each serving (meant for a 500mL bottle of water), while remaining an isotonic mix – meaning you won’t need any extra water to wash it down. Those 80g of carbs come as a result of a 2:1 mix of maltodextrin to glucose, specifically formulated to minimise gastric distress. 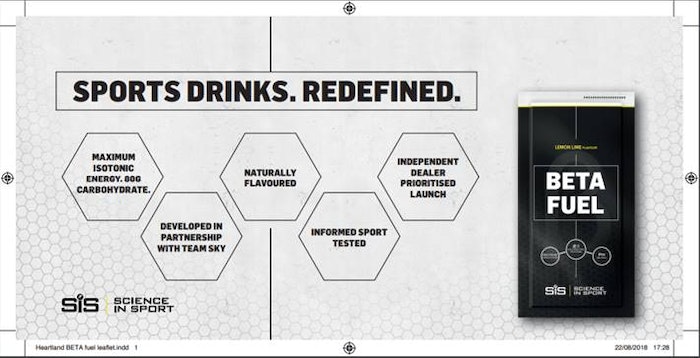 Designed for high levels of performance

It’s also certified by Informed Sport, an organisation that rigorously tests nutritional products for banned performance enhancing substances - so there’s no chance of recording an accidental positive the next time you’re drug tested. Not necessarily something that happens to most of us on a regular basis, but I’m sure it helps a few Team Sky riders sleep a little easier.

One thing to consider when using Beta Fuel is that Science in Sport have formulated it for use for rides of at least 2 ½ hours in length, so for most amateur cyclists it will be a weekend-only option.

Beta Fuel comes in Orange or Lemon/Lime flavours, and sachets can be purchased individually or in boxes of 12. Contact your local bikeshop to find out more! 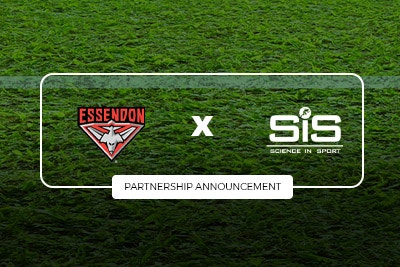 BikeSportz are proud to announce a new partnership between The Essendon Football Club and Science in Sport (SiS), extending for a 3-year sponsor partnership. ...