Northwave shoes - behind the scenes 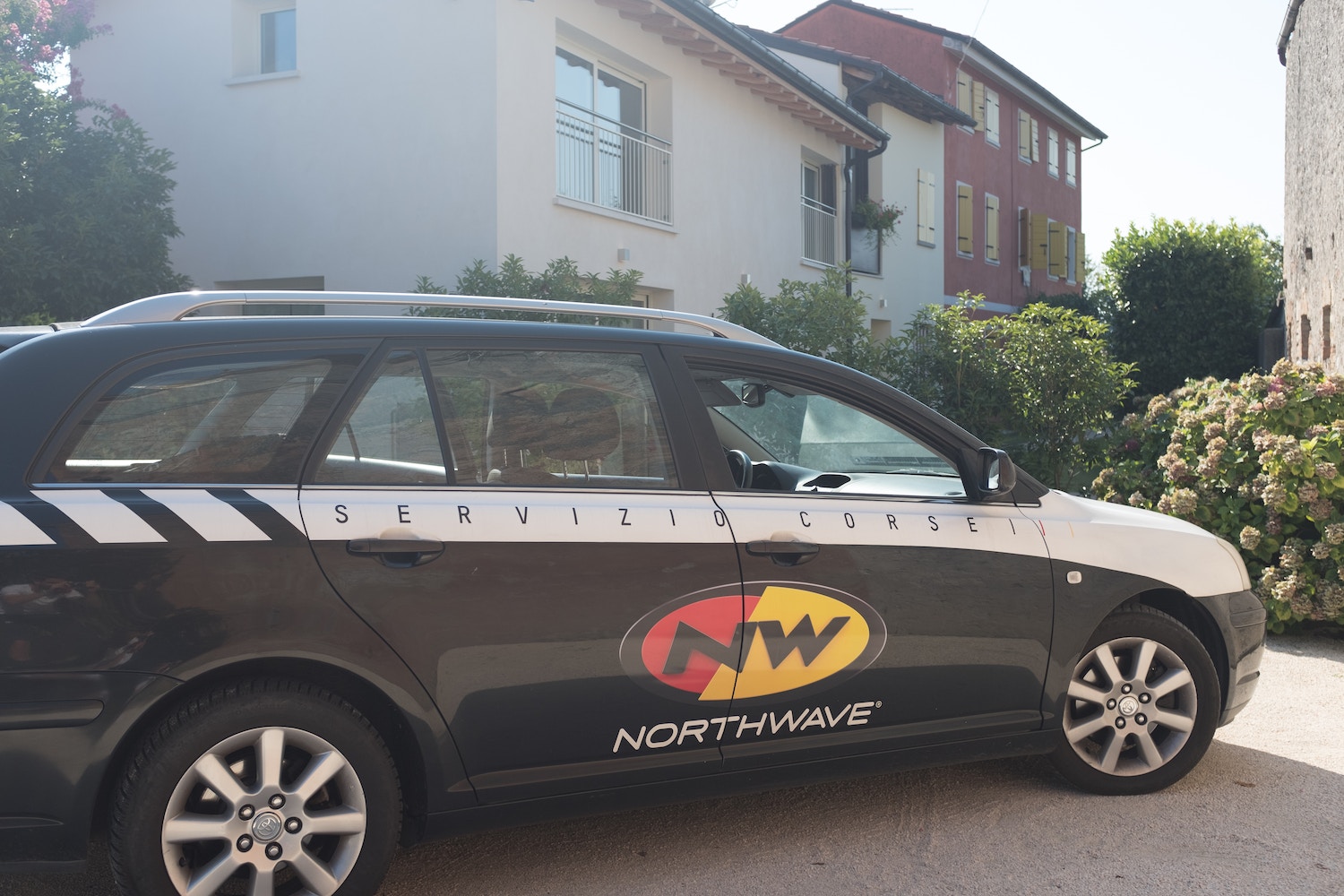 Northwave was founded in the early 1980’s by Gianni Piva in Montebelluna, Italy. Interestingly, Northwave’s origins were not in the cycling industry at all but rather in winter sports, with an emphasis on snowboarding. In the late 1980’s snowboarding was beginning to make inroads in the winter sports world, and Piva began to manufacture snowboard boots on behalf of other snowboard companies. With a keen interest in footwear and having spent countless hours going through the R&D phase of boot development, Piva began to manufacture his own brand of snowboard boots.

The name ‘Northwave’ originally belonged to a company based in Oregon, USA whose specialty was in windsurfing equipment. The brand name was acquired by Piva in 1991. With strong origins in the snow sport sector and having acquired various other large snowboarding brands between its inception in the early 80’s and 90’s, Piva decided to try his hand at developing high end cycling shoes. Since the original pair of Northwave cycling shoes was manufactured in 1993, Northwave has gone from strength to strength and continues to develop some of the world’s best cycling shoes, worn by the world’s best cyclists. 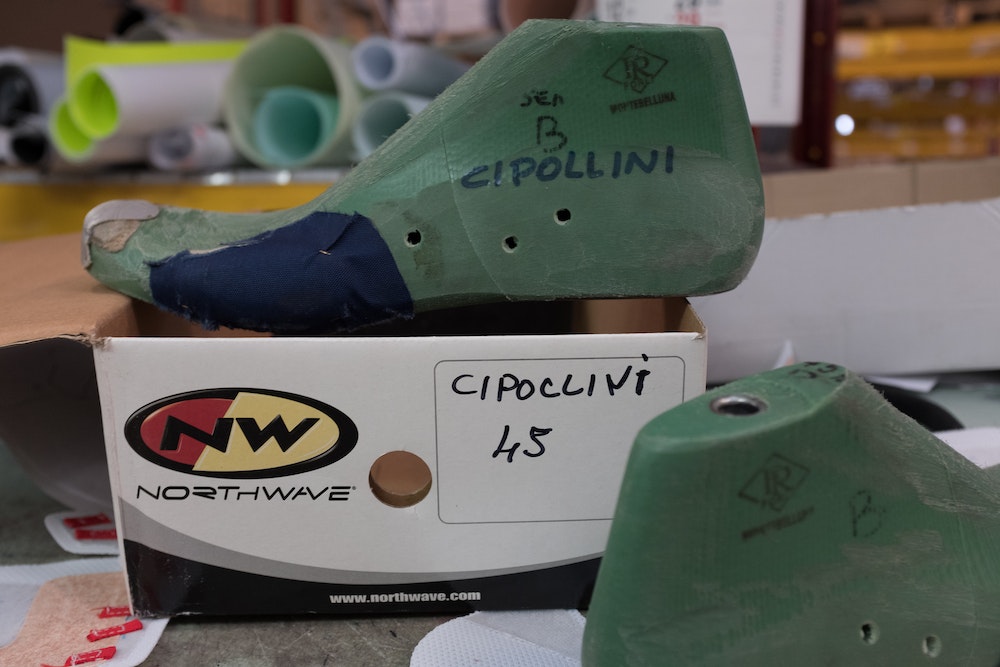 Located an hour north of Venice at the base of the Dolomites, the surrounds to Northwaves HQ are typically Italian. Small cafes serve espresso and pizzerias are found on every second street corner. The architecture is rich in pastel colours that shine bright late into the night under the summer sun’s radiant glow. The local people were on summer vacation when I visited in late July so I was lucky enough to secure some time to visit the factory. When I picture global leaders within the cycling industry, the ‘Nike’ model comes to mind – large stores located in the city centre selling bright colourful technology. Northwave is different.

The company’s headquarters in Cornuda are far from the hustle and bustle of city life and the factory itself sits stark amongst the open fields. The headquarters itself is nothing fancy from the exterior, however once I walked inside things started to get a lot more exciting.

Northwave has a distinct family feel, largely because the Piva family is still very much involved with the running of the business. This extends to the rest of the staff as well - of the 40 staff employed by the company, a great portion have spent their entire careers with the brand. 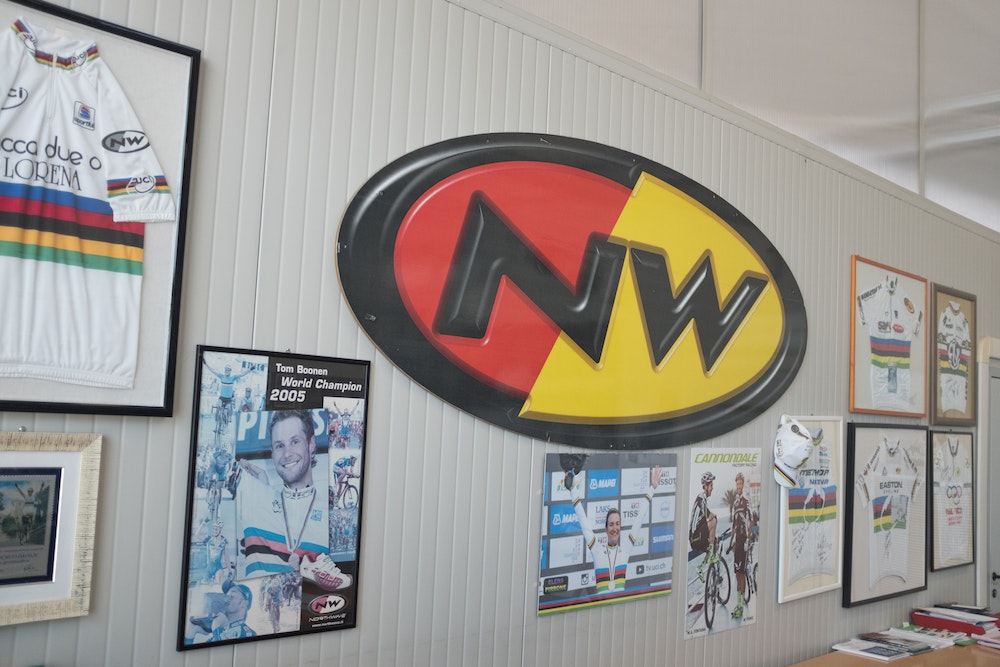 Walking into the building through the front doors, I was greeted at reception by walls full of signed memorabilia and marketing material collected over the years. Gianni (Mr Northwave himself) and his wife are at the headquarters daily and (much to my surprise), on my arrival, Gianni greeted me with a “ciao” as we walked into one of the meeting rooms for discussions around the 2019 collection.

The left wing is where the Design, R&D and Sales takes place and within the right wing lies the apparel component of the business.

Directly behind the reception lies the production and warehouse component of the building and this is where the two top tier shoes - the Extreme RR road shoe and the Ghost XC mountain bike shoe - are made by hand under the watchful eyes of 5 master craftsmen.

Northwave have been producing high end cycling shoes for 30 years and their extensive range of road, mountain and triathlon specific shoes allows them to cater for the entire market. With 22 road models, 27 mountain bike models, 2 triathlon and 4 fitness-specific shoes (along with wide and narrow lasts and male and female specific shoes,) Northwave are experts at what they do. In 2017 they produced a mind-boggling 400,000 shoes at an average of just over 1,000 shoes per day.

Northwave’s current top tier shoes, the Extreme RR and Ghost XC (for road and MTB respectively) have been in production for two years and in that time, extensive research and development has been undertaken in order to take them to the next level of quality and performance. 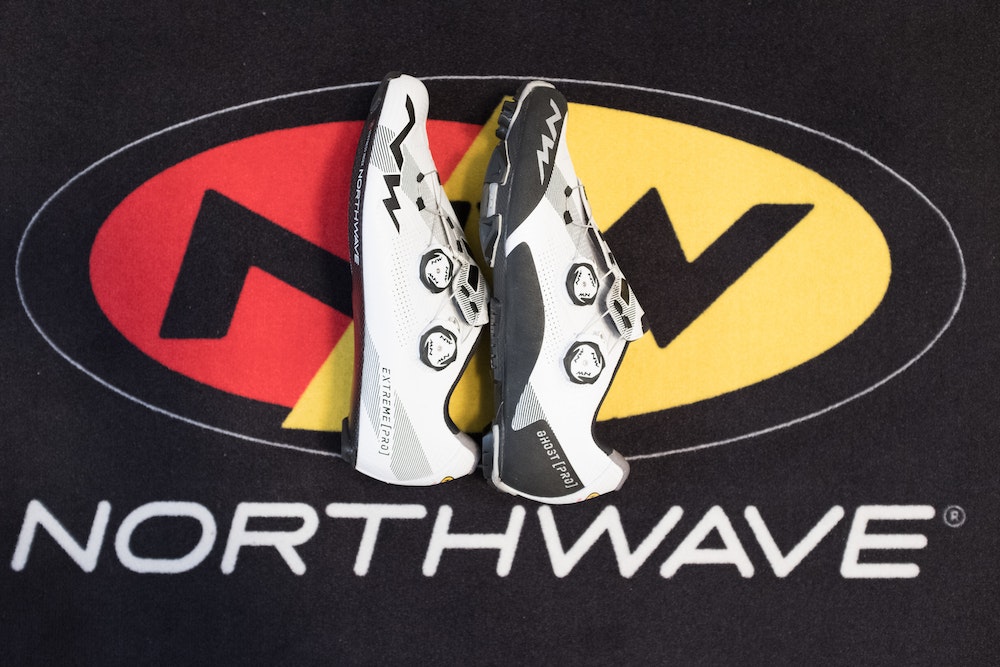 At the time of writing this article, the new Extreme Pro road shoe and Ghost Pro MTB shoe are just months away from production and I was lucky enough to see exactly what goes into the build process along with the design specifics that have taken an already premium shoe to the next level.

The Extreme Pro model looks very similar to the Extreme RR, but upon closer inspection one can spot some subtle differences. There are three distinct changes: 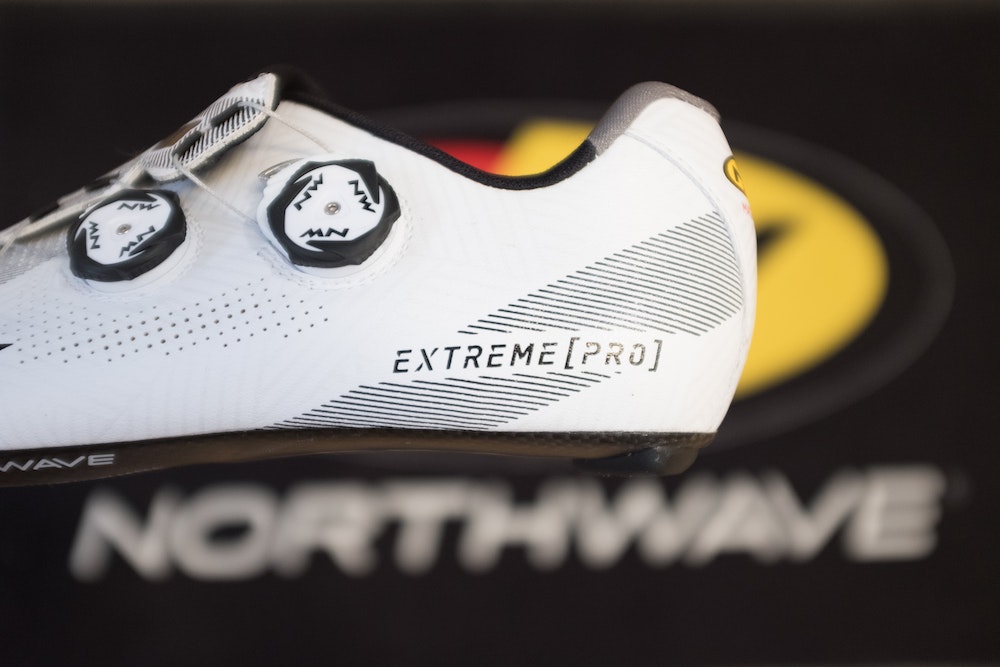 The combination of these three advances has enabled Northwave to produce a shoe that is sure to catch not only the eye of even the most fastidious style conscious buyer, but also the very best of the best from a performance point of view.

The details of the new Pro range are as follows:

From Italy to the world

Northwave is certainly no Nike and nor is it Specialized either. Northwave is a family run Italian shoe manufacturer that still produces their high-end models entirely by hand. Northwave realise that they could produce more of their high-end shoes if they moved towards a production line assembly, but they have made the conscious decision not to, and rather bask in the traditions and glory of crafting their shoes using tried and tested methods that have stood the test of time.

There’s something nice about walking into a global leader of the Cycling Industries headquarters and being greeted by the owner and founder himself. There’s no ego at Northwave but rather a group of individuals working together to achieve a common goal: to produce the best cycling shoes in the world.

With more than 50 different models worn by the very best cyclists in the world, I can confidently say that Northwave produce a shoe that is perfect for YOU. 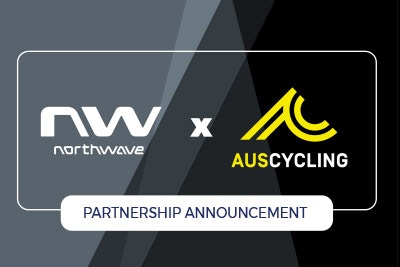