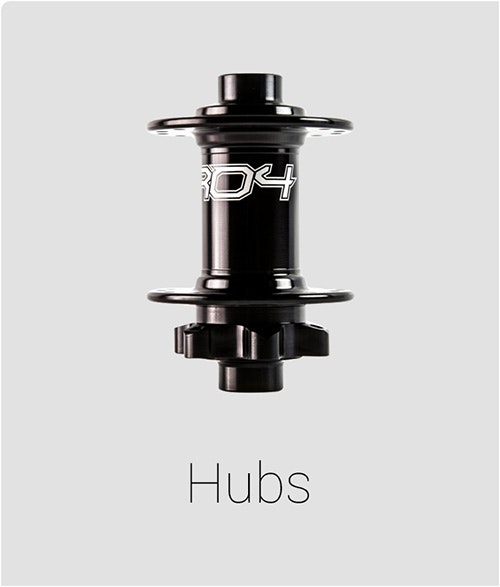 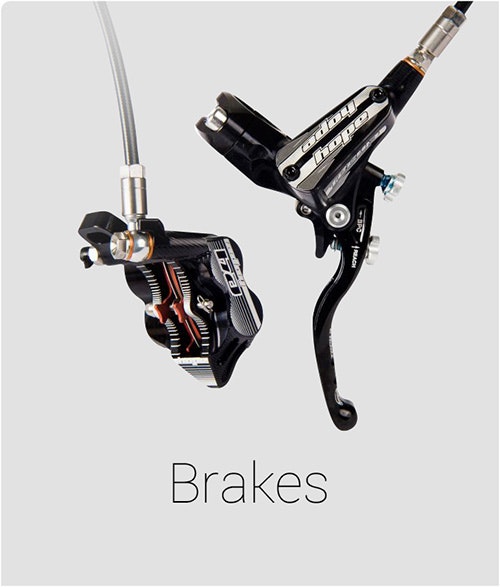 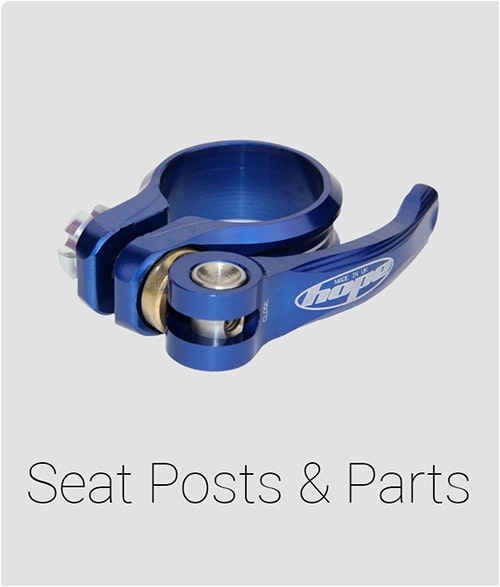 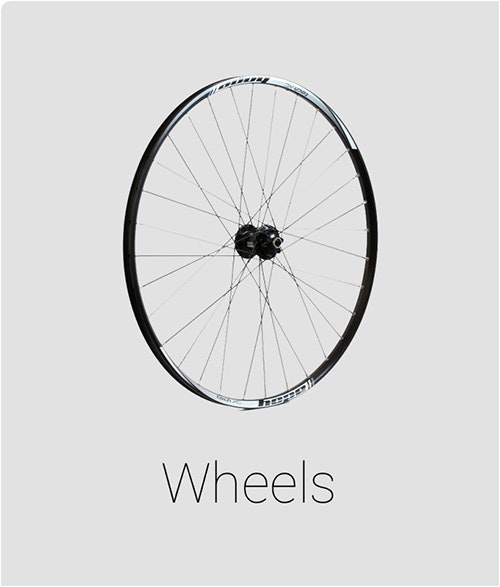 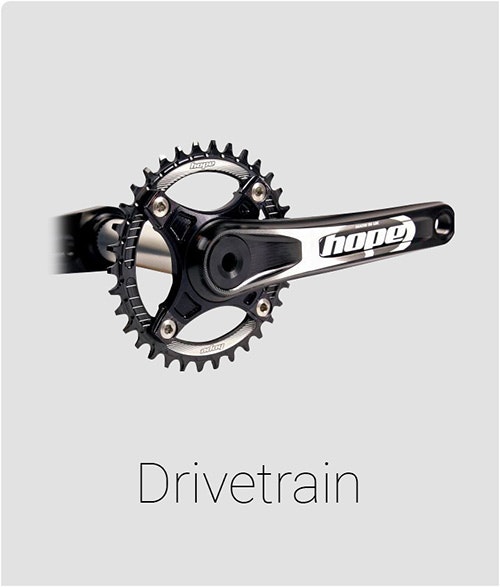 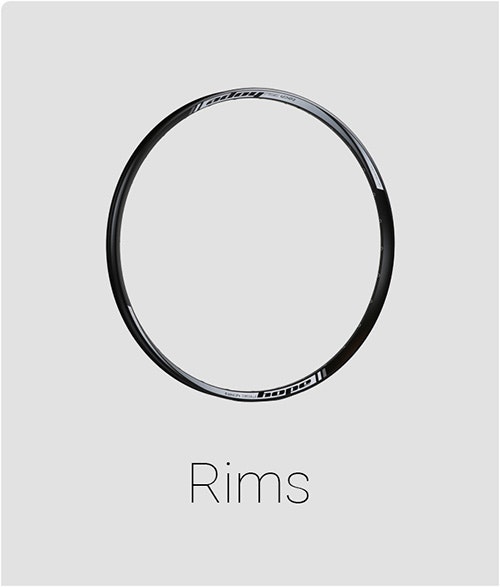 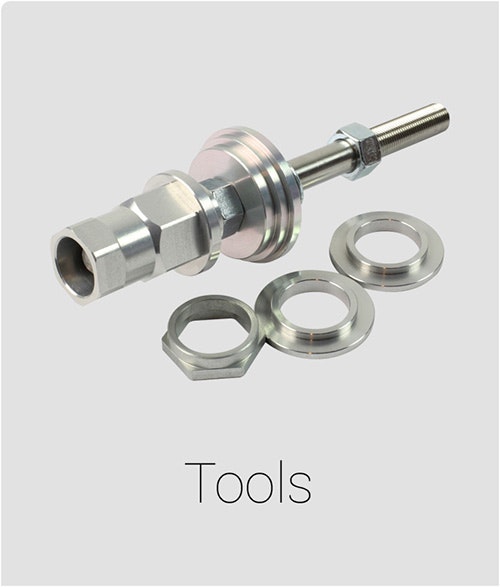 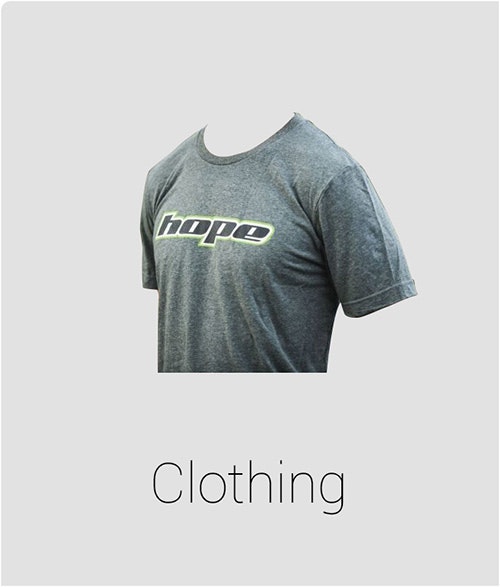 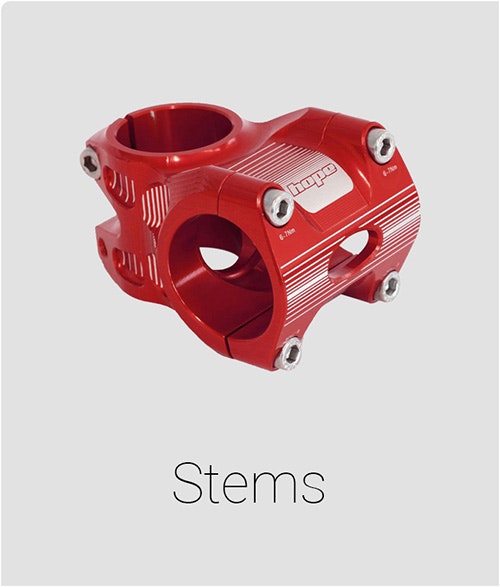 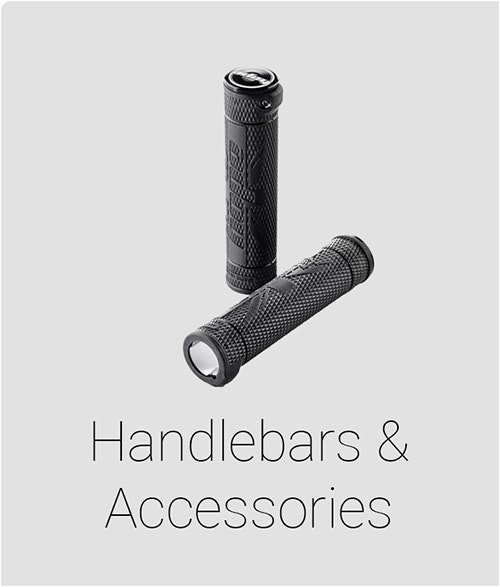 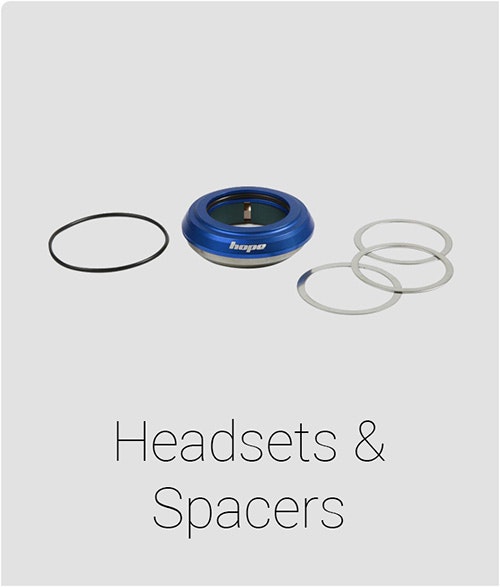 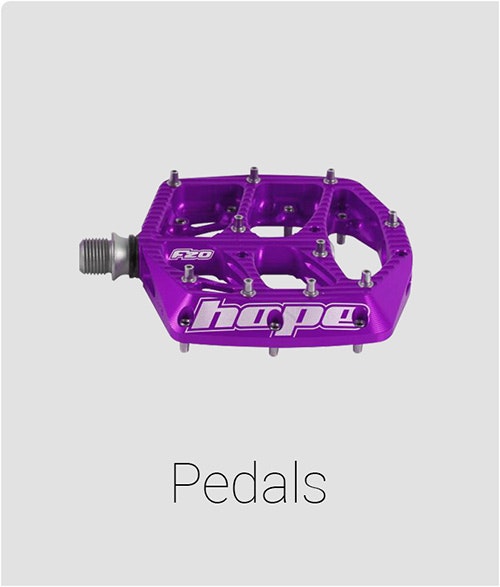 Hope Technology began life in the late 1980’s as a subcontract machining business making tools and fixtures for the many local aerospace companies. In 1989 they began making disc brakes for the newly developed mountain bikes. Initially for the personal use of the owners Ian Weatherill and Simon Sharp but they quickly realised these brakes could be sold as a product in their own right.

Since disc brakes were such a novel idea on a bicycle they decided to begin manufacturing other more common bicycle products, the first of these being a front hub. These began selling through retailers in the UK and interest was also shown in many countries around the world. Over the subsequent years many more products were added to the range and in 2000 the decision was made to stop all subcontract work and concentrate purely on bicycle products.

Hope now manufactures almost every part for a bicycle including hubs, brakes, headset, stems, bottom brackets and lights. All parts are proudly manufactured in Hope’s Barnoldswick factory which is a true state of the art facility. They have almost 100 staff operating the factory 24-7, running the 55 CNC machines, anodising the individual components and hand assembling the finished parts. Manufacturing all products on site gives Hope total control on quality and delivery schedules.